From 2016 to 2017 Megaphone Creative worked with The Flying Seagull Project, a UK charity made up of experienced clowns who were responding to the refugee crisis that hit Europe in 2015. The Seagulls have a history of working with children living in deprivation worldwide since 2007.

Using film and photography Megaphone was responsible for the creation of various fundraising and awareness campaigns to promote the work of the Seagulls.

Our work helped the Seagulls raise tens of thousands of pounds and contributed to a viral video made by BBC 3 Amazing Humans, which resulted in over 65 million views.

These images were used for fundraising galas and exhibitions and were also published in Lunch Lady magazine.

The positive impact of bringing play to traumatised children cannot be overstated.

Not only do the long-term efforts of these clowns prove this notion but science can back it up. Things like physical health, cognitive development, emotional resilience, social harmony, community ties, and reducing anti-social behaviour are all factors that have been acknowledged as a result of play. 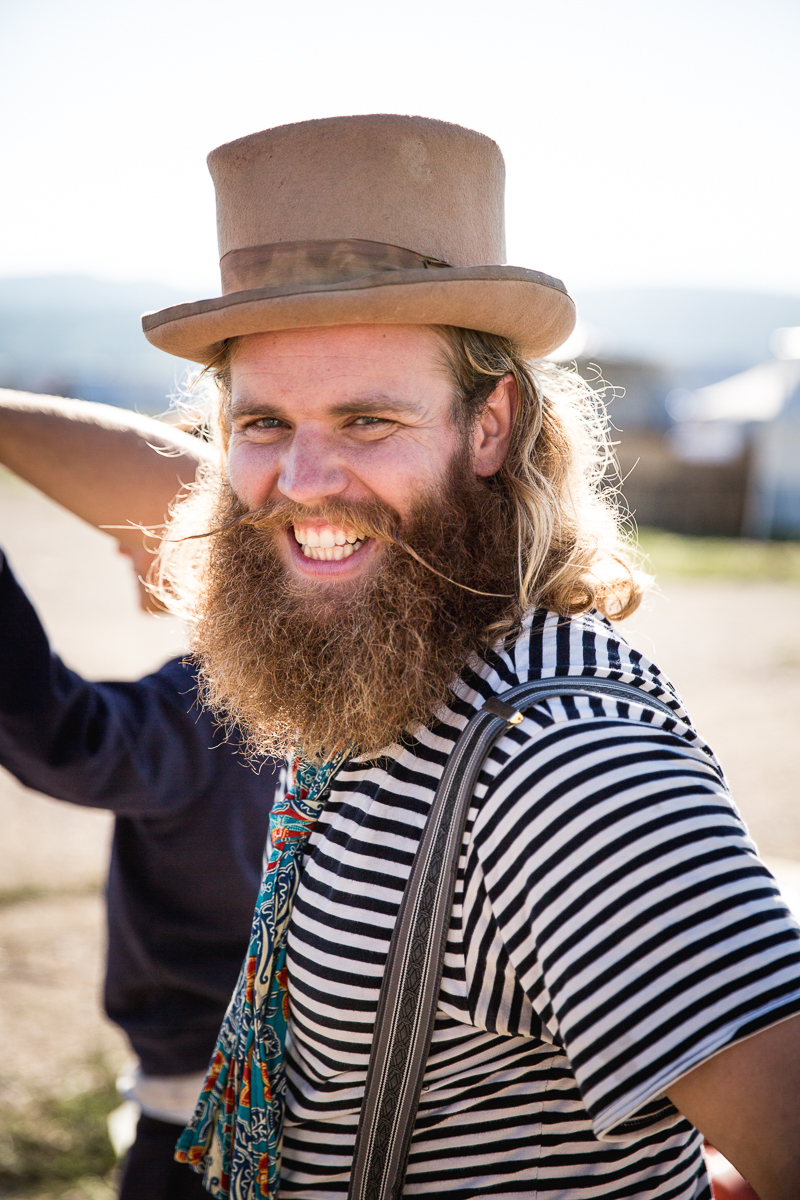 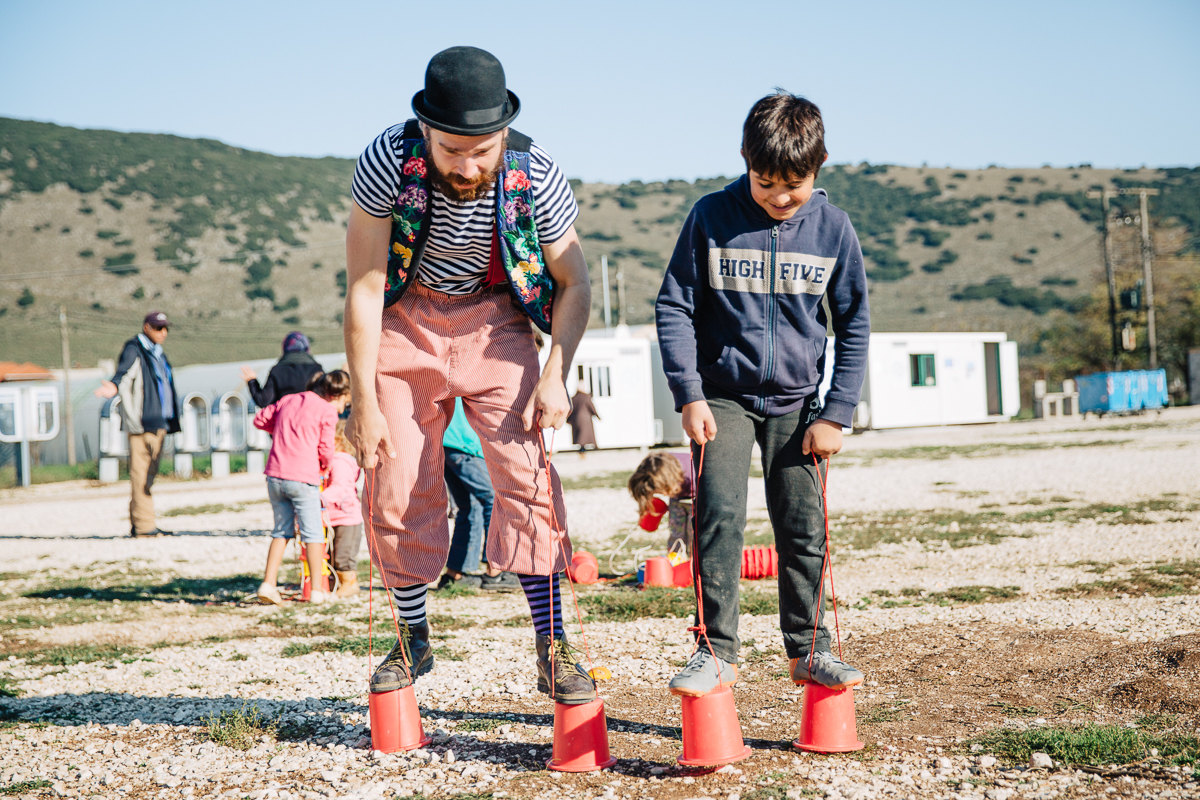 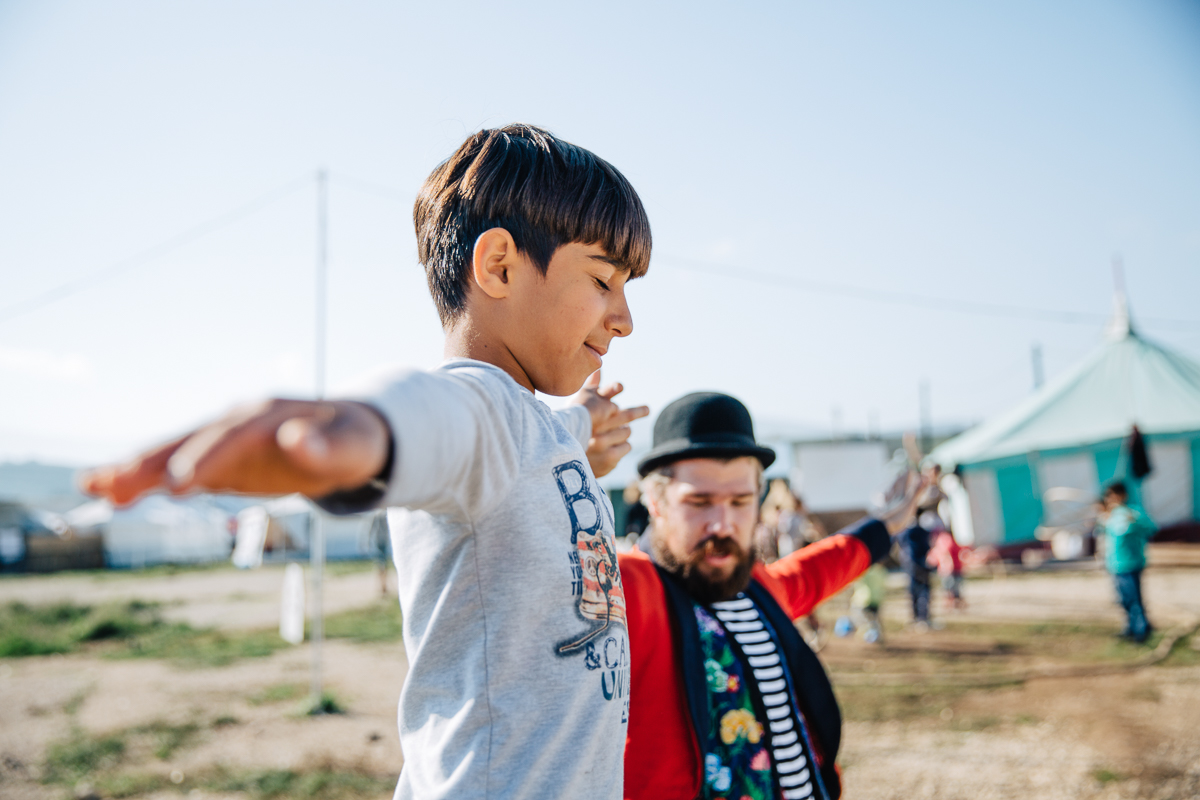 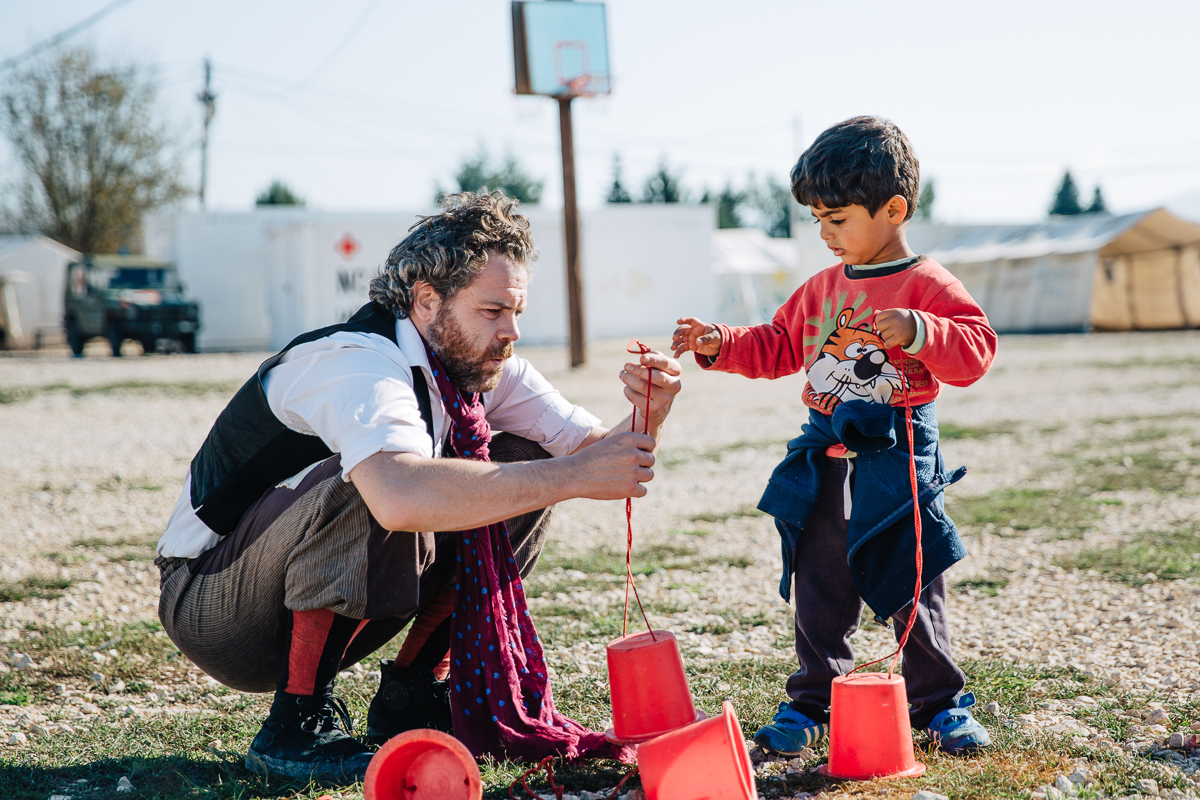 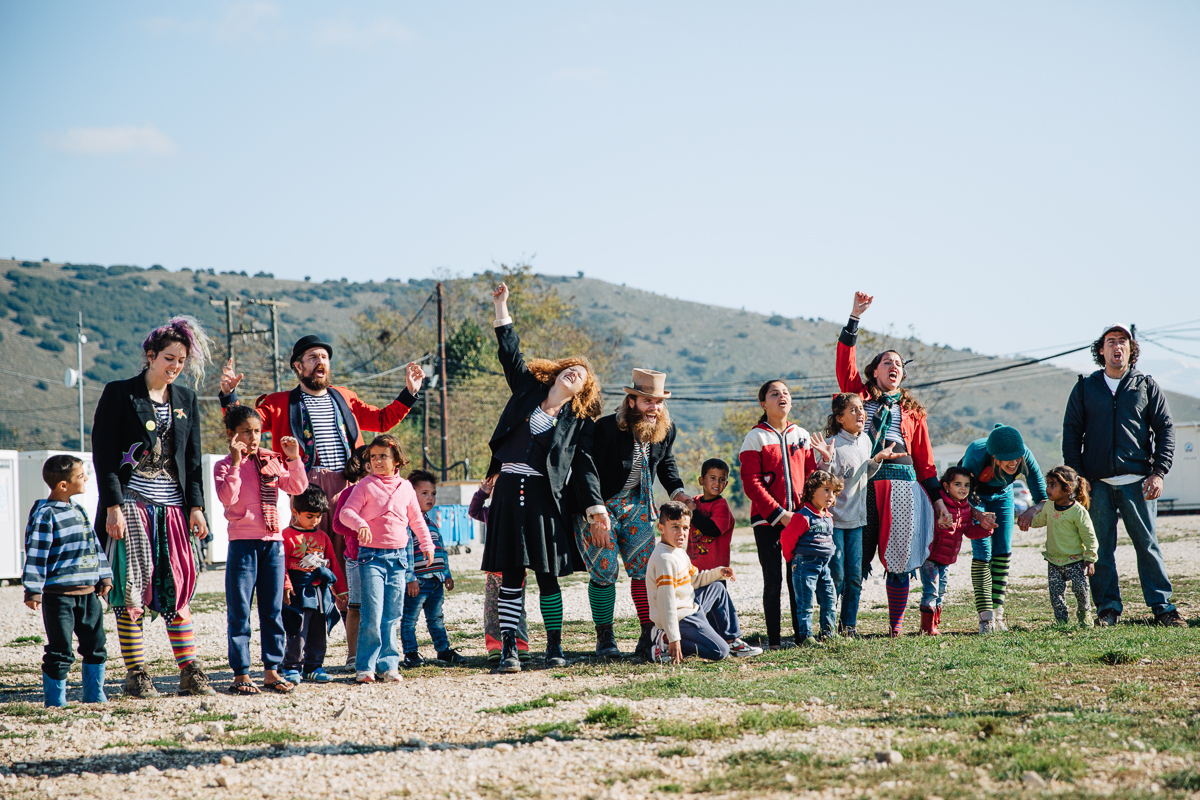 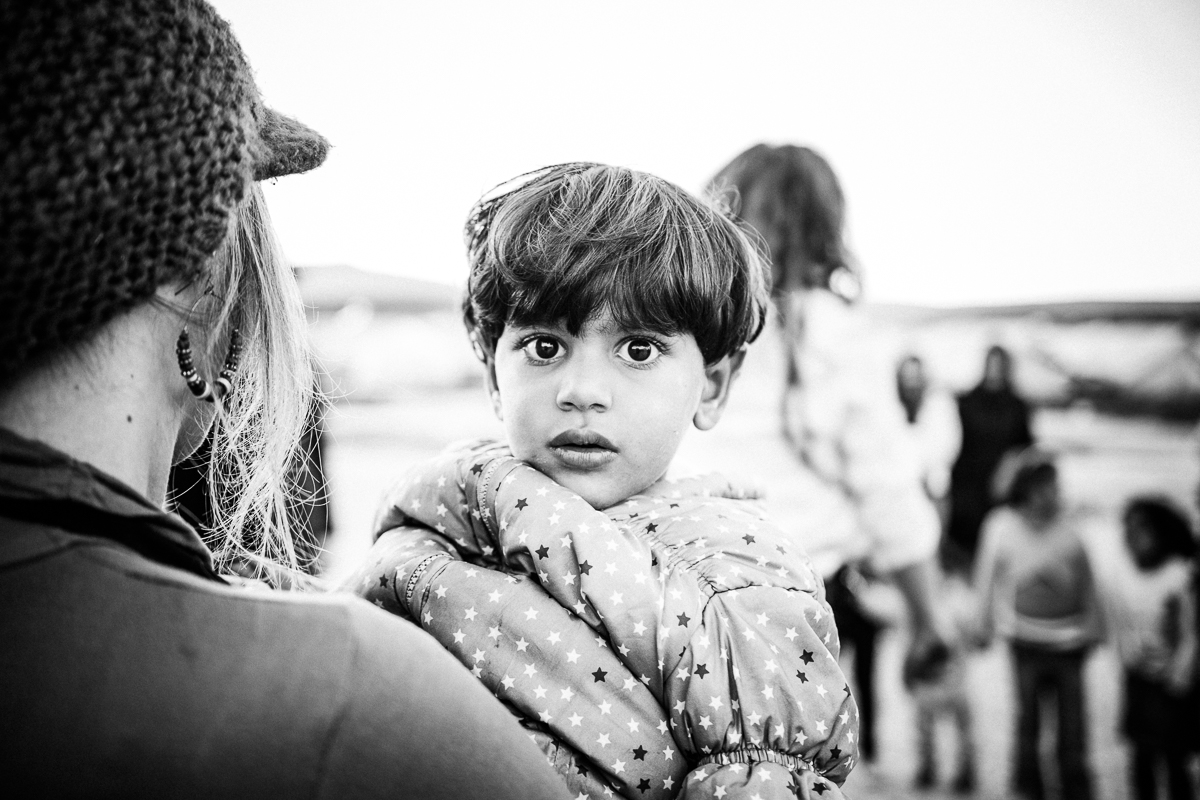 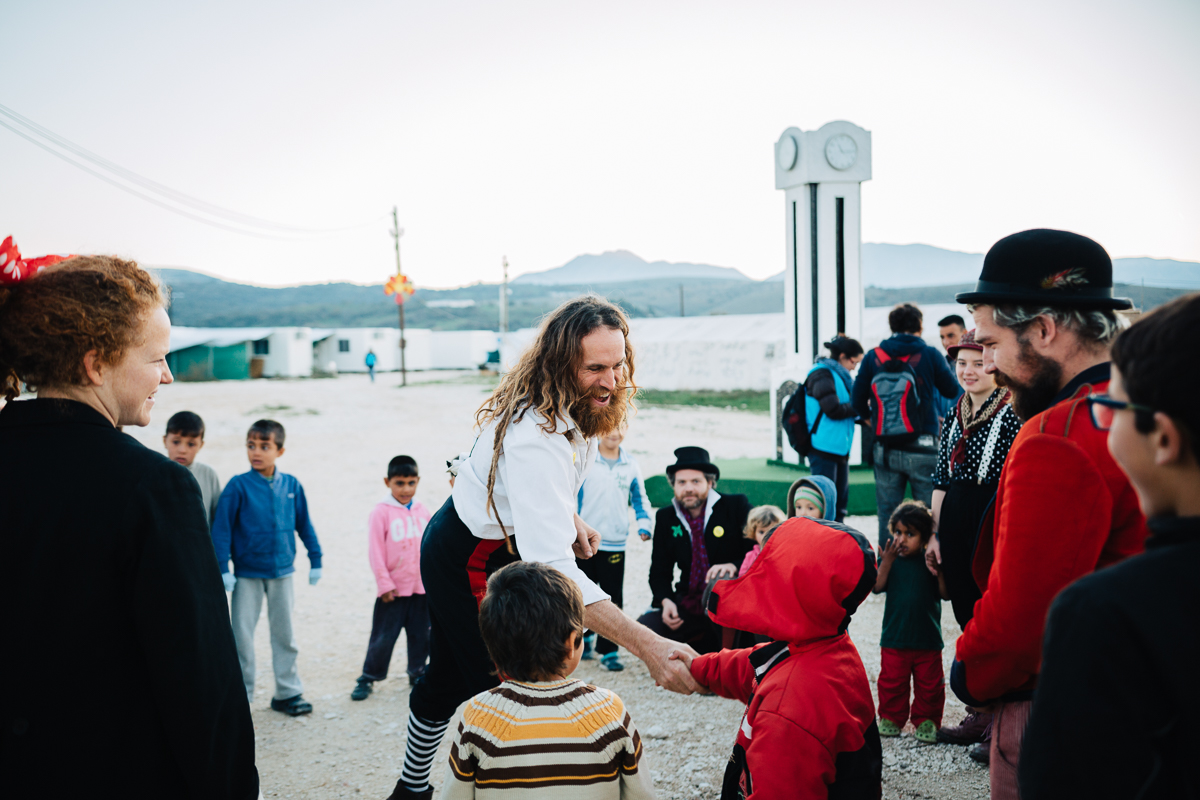 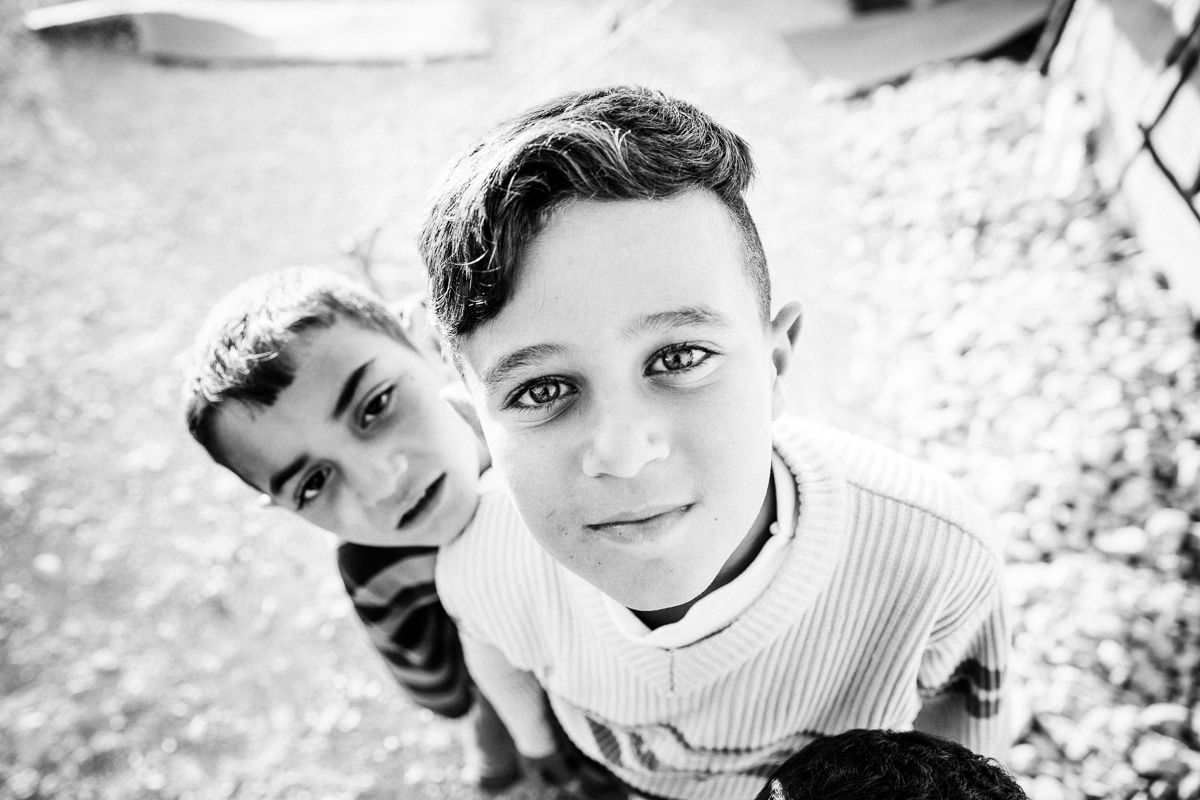 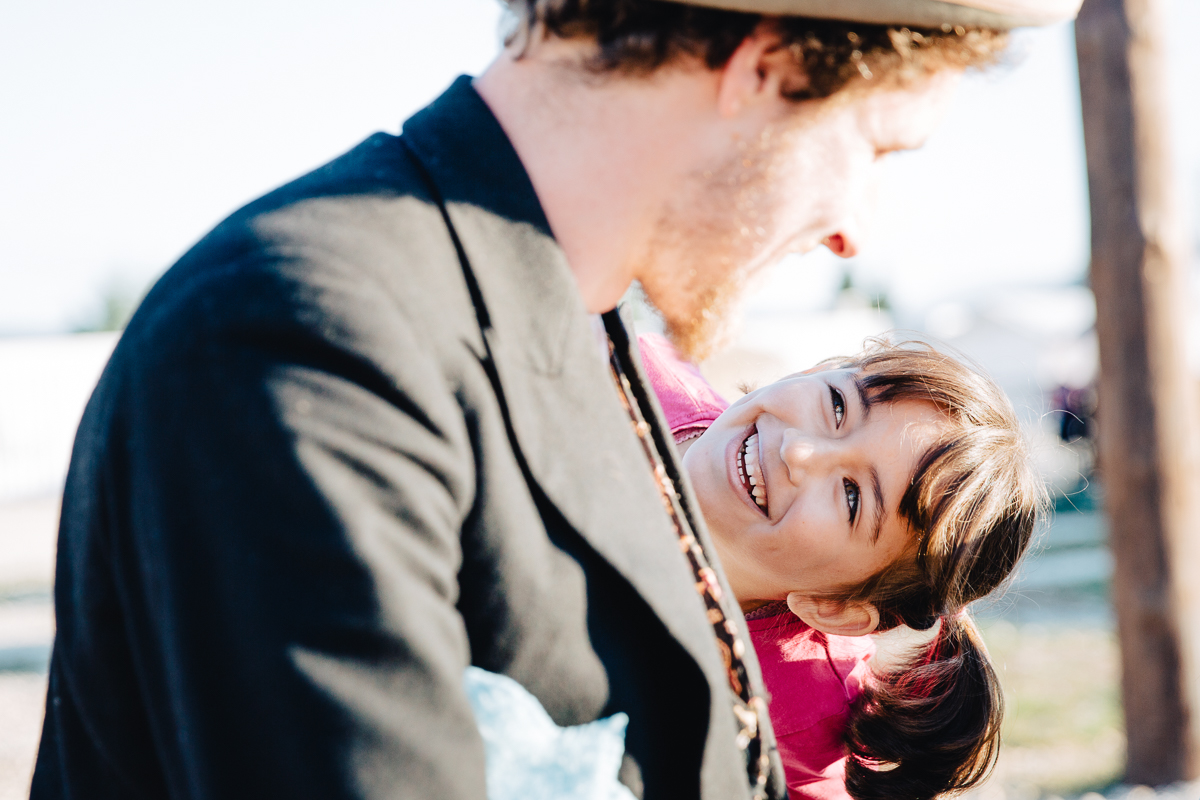 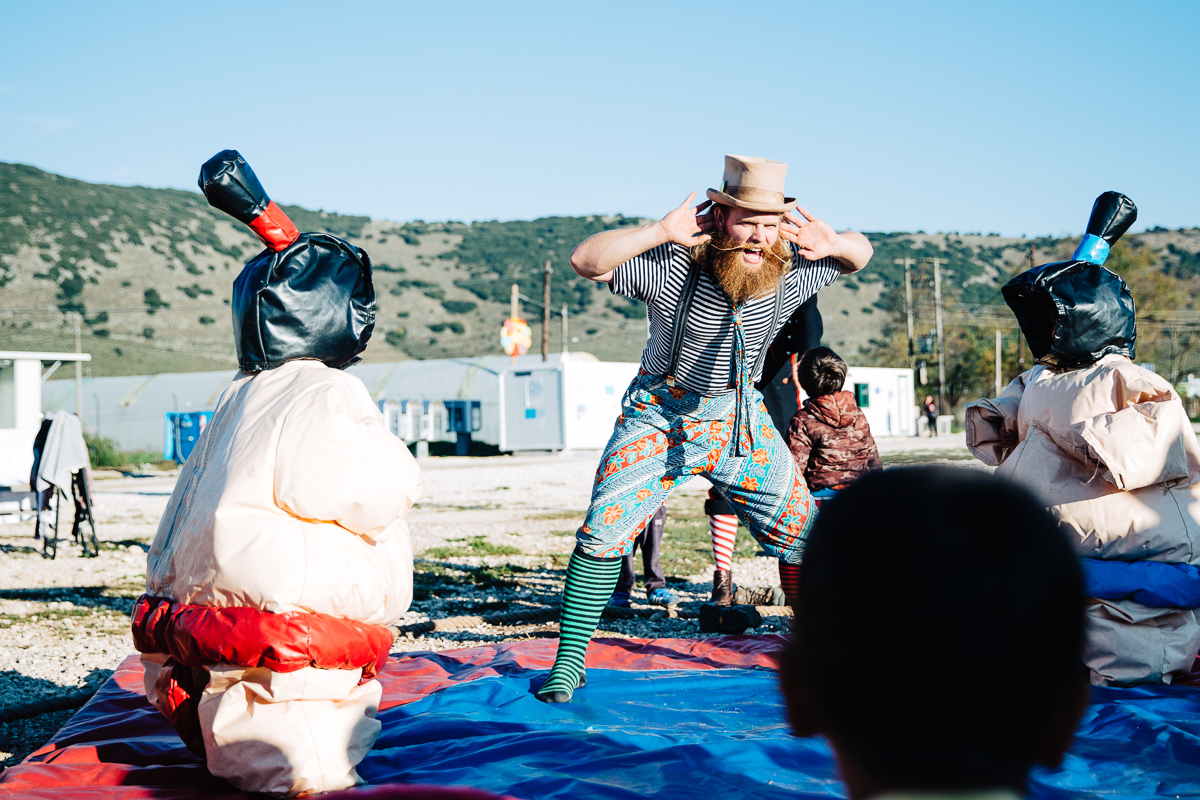 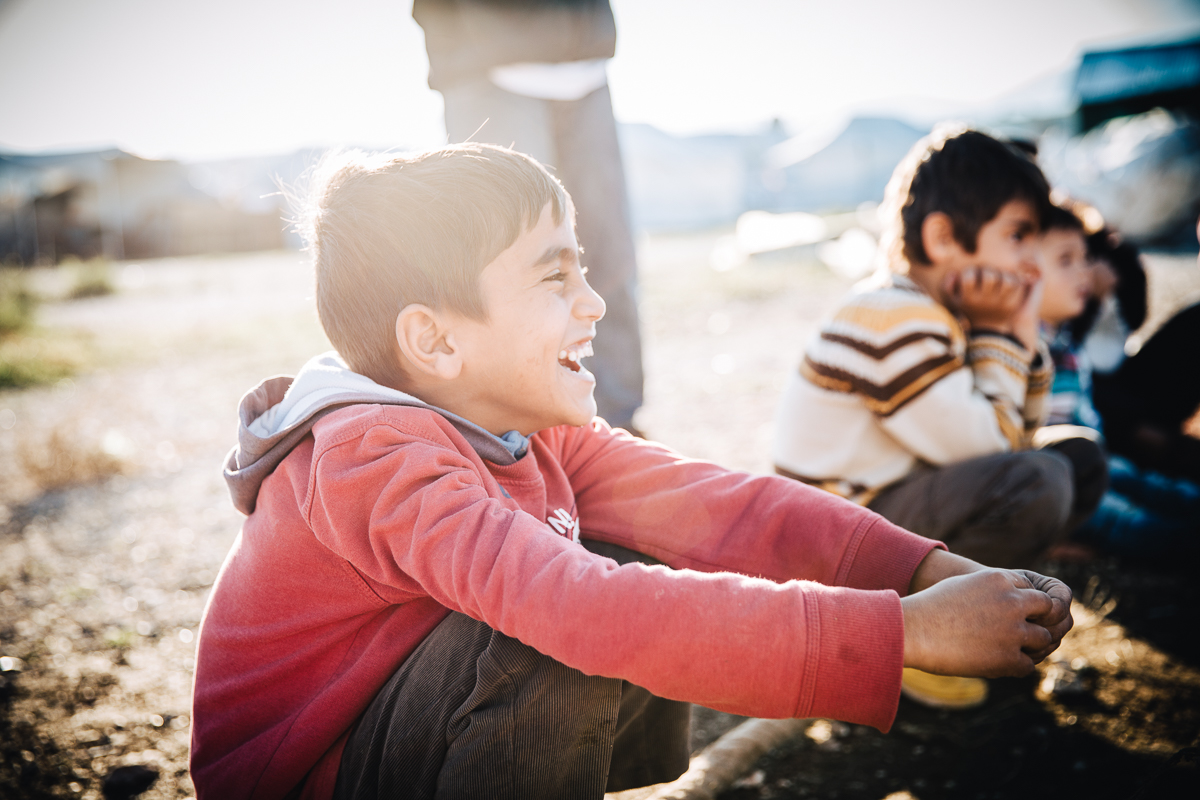 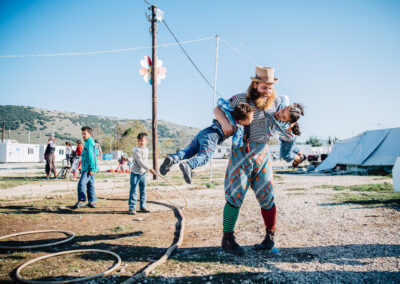 We have had nothing but success since working with Megaphone. Unbelievably, their footage earned us a viral BBC video that has gained more than 64 million views. They produce the highest and most incredible quality of professional yet intimate work. It’s 5 stars from us and I look forward to welcoming them back on future projects.

Back to all Projects
We use cookies on our website to give you the most relevant experience by remembering your preferences and repeat visits. By clicking “Accept All”, you consent to the use of ALL the cookies. However, you may visit "Cookie Settings" to provide a controlled consent.
Cookie SettingsAccept All
Manage consent

This website uses cookies to improve your experience while you navigate through the website. Out of these, the cookies that are categorized as necessary are stored on your browser as they are essential for the working of basic functionalities of the website. We also use third-party cookies that help us analyze and understand how you use this website. These cookies will be stored in your browser only with your consent. You also have the option to opt-out of these cookies. But opting out of some of these cookies may affect your browsing experience.
Necessary Always Enabled
Necessary cookies are absolutely essential for the website to function properly. These cookies ensure basic functionalities and security features of the website, anonymously.
Functional
Functional cookies help to perform certain functionalities like sharing the content of the website on social media platforms, collect feedbacks, and other third-party features.
Performance
Performance cookies are used to understand and analyze the key performance indexes of the website which helps in delivering a better user experience for the visitors.
Analytics
Analytical cookies are used to understand how visitors interact with the website. These cookies help provide information on metrics the number of visitors, bounce rate, traffic source, etc.
Advertisement
Advertisement cookies are used to provide visitors with relevant ads and marketing campaigns. These cookies track visitors across websites and collect information to provide customized ads.
Others
Other uncategorized cookies are those that are being analyzed and have not been classified into a category as yet.
SAVE & ACCEPT